Tottenham have been warned that Mauricio Pochettino looks to have “had enough”, with Jamie O’Hara suggesting that a coach being linked with Real Madrid is “on the verge” of walking.The Argentine tactician admitted over the summer that he could have vacated a role in north London had Champions League success been savoured in 2018-19.Defeat to Liverpool in a European showpiece kept him in his current role, but things are not going to plan at present. Article continues below Editors’ Picks Ox-rated! Dream night in Genk for Liverpool ace after injury nightmare Messi a man for all Champions League seasons – but will this really be Barcelona’s? Are Chelsea this season’s Ajax? Super-subs Batshuayi & Pulisic show Blues can dare to dream Time for another transfer? Giroud’s Chelsea spell set to end like his Arsenal career Spurs have already dropped 10 points in the Premier League and been dumped out of the Carabao Cup in humbling fashion by League Two outfit Colchester.Former midfielder O’Hara told talkSPORT of that setback: “We all know that we need a trophy.“I speak to all the Spurs fans and they are all, ‘we want a trophy, we want a trophy’.“And that is one where you can get to the latter stages of the competition pretty early on and if you do there is a chance of winning it.“To go out straight away is poor.”Pochettino has faced criticism for not taking the League Cup seriously enough, but he did have a number of senior stars on show during a penalty shootout defeat at Colchester.O’Hara believes it is the players who should be shouldering the blame for Spurs’ current struggles, with it possible that a highly-rated manager who continues to be linked with a move to Spain could opt to walk away from a long-term contract. 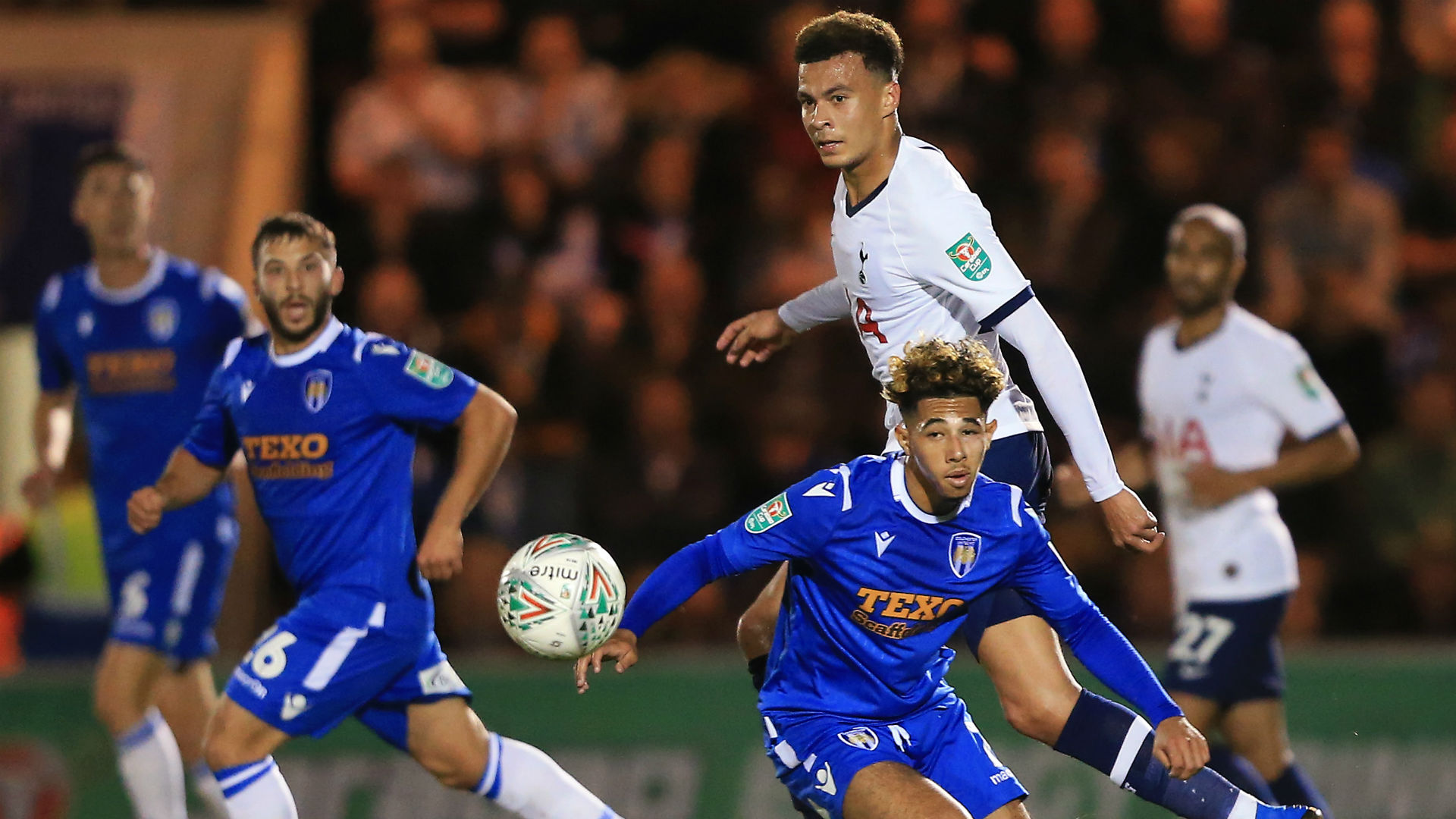 The Tottenham academy graduate added: “You’ve got to look at the players.“There is only so much responsibility the manager can have because as soon as they walk over that white line…“He will prepare that team and his training sessions are amazing, and he will prepare a side to go and beat a team like Colchester.“There were some big players in that team; Dele Alli started the game… it was a proper side.“You are expecting them to win that game and I don’t think they were up for it.“I looked at it and thought, ‘are they up for this? Do they really want it?’“The problem is now is it’s another trophy we could have won which we have now lost.“It’s getting to the point where I’m looking at Poch’s interviews and he looks like, ‘I’m on the verge here, I’ve had enough’.”Pochettino has been the subject of speculation regarding interest from Real Madrid for some time, but those rumours have resurfaced amid Spurs’ slow start to the season and questions being asked of Zinedine Zidane at the Santiago Bernabeu. Check out Goal’s Premier League 2019-20 fantasy football podcast for game tips, debate and rivalries.