Thierry Henry deserves a second shot at management and could get that opportunity in the Premier League, claims former Arsenal and France team-mate Robert Pires.The legendary Frenchman proved to be a serious flop during his first foray into coaching.Having cut his teeth alongside Roberto Martinez in the Belgium national team set-up, Henry returned to his roots at Monaco in October 2018. Article continues below Editors’ Picks Ox-rated! Dream night in Genk for Liverpool ace after injury nightmare Messi a man for all Champions League seasons – but will this really be Barcelona’s? Are Chelsea this season’s Ajax? Super-subs Batshuayi & Pulisic show Blues can dare to dream Time for another transfer? Giroud’s Chelsea spell set to end like his Arsenal career The World Cup winner lasted just 20 games in that post, collecting only four wins, with it quickly determined that he was not the right man for the job.His confidence and reputation has been knocked by that sorry stint but Pires believes Henry will soon return to the dugout, with it possible that his career path will lead him back to England.“I saw Thierry a few weeks ago for the game against Tottenham at the Emirates and he is waiting,” Pires, a fellow member of Arsenal’s ‘Invincibles’ squad from 2003-04, told Reuters.“He is waiting for something, for the new challenge.“Some people say ‘Yeah, but he was a mistake with Monaco’. I say no.“When you start like this, like Thierry, if you have only three months it’s so difficult to prove something. And especially at this moment. Monaco were so bad, it was so difficult, they had a lot of injuries.” 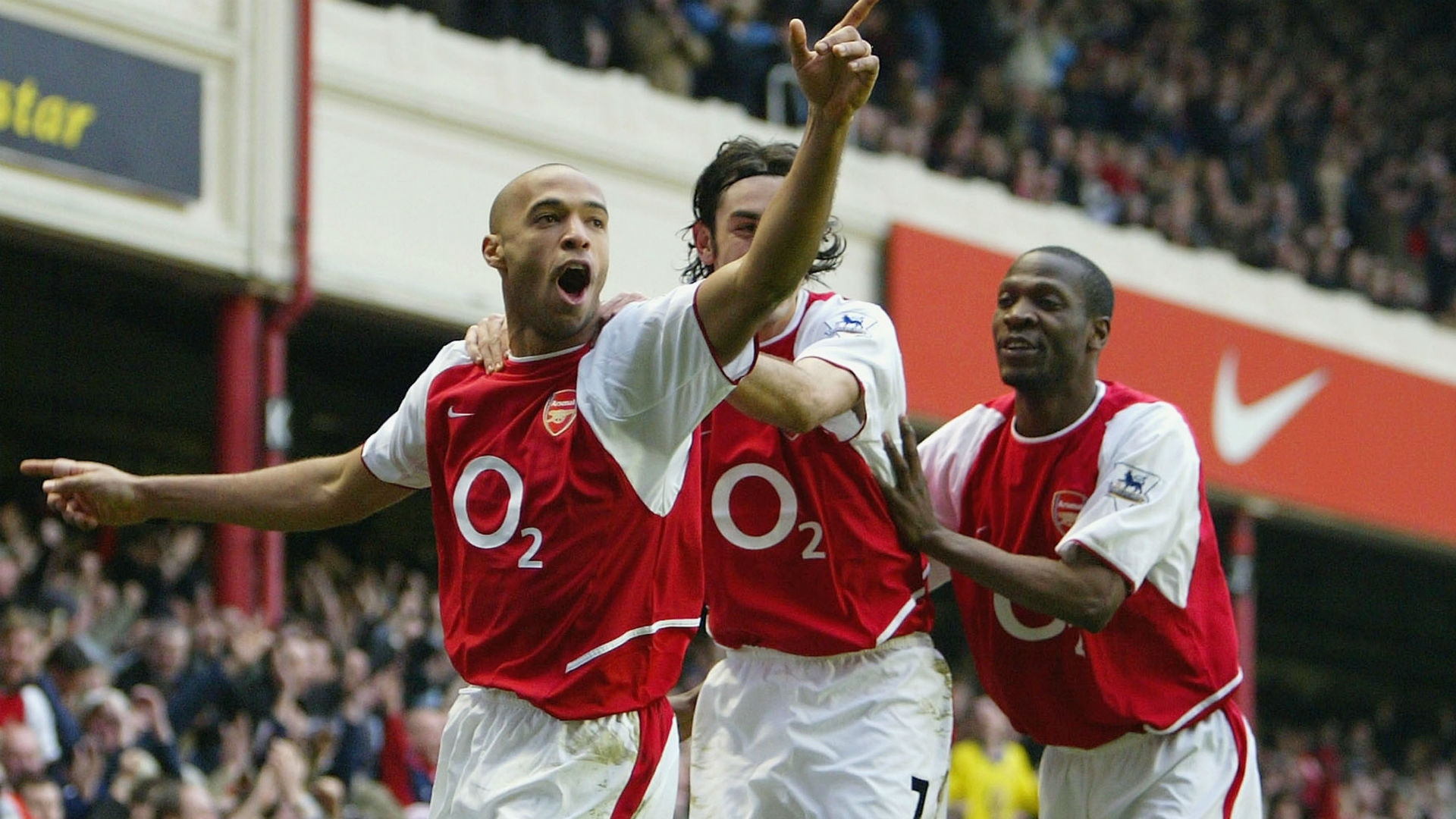 Pires added: “He told me it was a good experience with Monaco. Unfortunately only three months. But he’s ready. He’s ready for the new job and he’s waiting for something.“I think he deserves to have a second chance, maybe in the Premier League.”While backing Henry to get back into management, Pires says that is not a move he is considering any time soon.“For the moment, no. It’s not in my plans,” he added.“I think it’s a great job, a fantastic job. but it’s so difficult, so hard every day with the players, with the fans, with the media, with the owner.“For the moment I’m involved with Arsenal, like an ambassador, and believe me it’s more relaxing and more quiet. For me it’s perfect.“I love Arsenal, I’m open to work with the first team, with Unai Emery maybe one day but for the moment it’s not in the Arsenal plans and I respect the decision.” Check out Goal’s Premier League 2019-20 fantasy football podcast for game tips, debate and rivalries.